The Textile Waste Problem In Australia 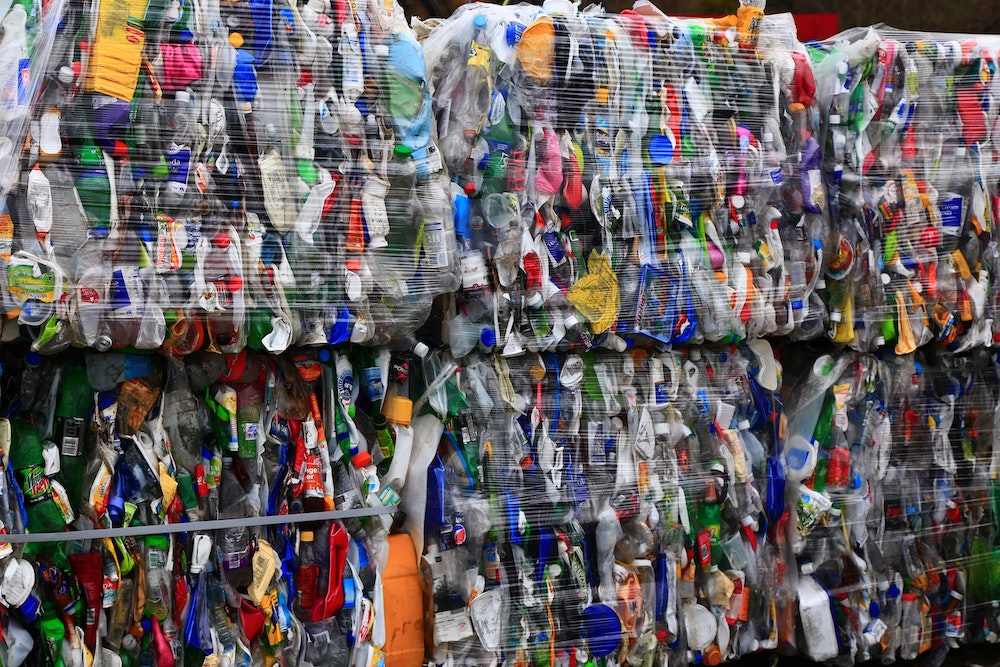 The Textile Waste Problem In Australia

ACTA (Australasian Circular Textile Association) CEO and founder Camille Reed said previous research showed the textile waste issue in Australia had been underestimated. “Rather than your 23, 27 kilos per person that has been used for the past several years, it’s closer to 39, 41 kilos per person per capita of textile consumption,” Ms Reed said. What is of further concern, is that two-thirds of those materials are manmade synthetic/plastic fibres that are difficult to break down.

To put it simply, there is clearly significant work to be done to build a circular economy for textiles in Australia, especially as a lot of the material that ends up in landfill could instead be reused. Experts say that reusing textiles is the least energy intensive, and the best thing for the environment. While it is possible to recycle clothing in Australia, the sector has very low rates of uptake due to a lack of infrastructure to collect, sort and recycle textiles. Australia has historically lagged behind some other countries in both recognizing and dealing with the textile waste problem. “Textiles until very recently weren’t even recognised as a waste stream by local or federal governments,” says Adrian Jones, the co-founder of BlockTexx, a Sydney firm that specialises in “textile recovery technology”. “People would concentrate on the traditional waste streams of paper, glass and plastic bottles without understanding that 70% of the world’s textiles contain exactly the same chemicals.”

Second-hand clothing shops are an important vehicle for driving action and helping reduce textiles waste to landfill. Australia has 3,000 charity and social enterprise retailers that support 5,000 jobs, 33,000 volunteers, and 10,000 charity collection bins. A 2021 Impact Report showed that in the financial year 2019-20 charitable recycling helped divert over one million tonnes of waste from landfill, generating nearly a billion dollars for the Australian economy and over 5,000 full-time jobs. This provides a snapshot of the potential of a circular economy for clothing and textiles in Australia.

However, more is needed to reduce clothing waste to landfill and the impacts of fast fashion. There is a long way to go in terms of people really understanding the impact of textile consumption and waste. Industry and a number of other key stakeholders came together on 26 May 2021 for Australia’s first National Clothing Textile Waste roundtable, hosted by the Australian Government at Parliament House in Canberra. Participants agreed that a circular economy for textiles is critical to achieving a sustainable textile industry in Australia. Textile circularity provides a significant opportunity to drive innovation, better design, create new Australian jobs and recover valuable resources from items currently going to landfill.